Hi homeschoolers! Today I am sharing a fun unit study I created on the state of Colorado. 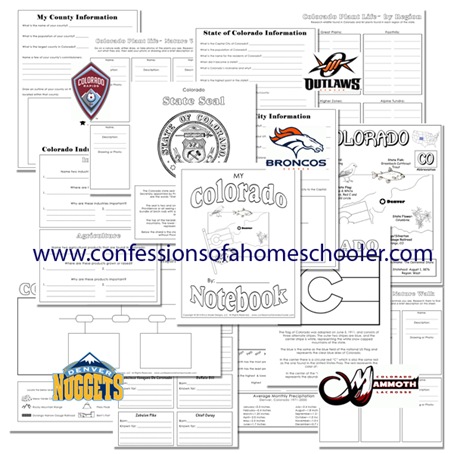 Most states encourage (some even require) you to do a unit study on your home state sometime during a student’s fourth grade year of studies. Since we live in “Colorful Colorado”, we’ll be doing our unit this year with Turbo and Strawberry Shortcake.

Some of the things covered in the study include:

As I mentioned there are a total of 42 daily lessons in this unit. they will take approximately 30-45 minutes depending on the activity. We will be doing it 3 days per week, but you’re welcome to adjust it to fit the needs of your schedule.

I have geared this unit for elementary aged students, but it can be also completed by older students if applicable.

Now before you all ask for more states, I will not be creating individual state studies unfortunately. However you can grab my Road Trip USA curriculum if you’d like to learn more about our wonderful United States of America!

This site uses Akismet to reduce spam. Learn how your comment data is processed.

Disclosure: Some of the links in this post may be affiliate links. I am also an Amazon Affiliate. If you purchase through my link, you won’t pay a penny more, however I will receive a small percentage back. Thank you for helping support my blog in this way! That said, I do NOT recommend anything that we do not use and love!

Get Homeschooling 101: A Guide to Getting Started! 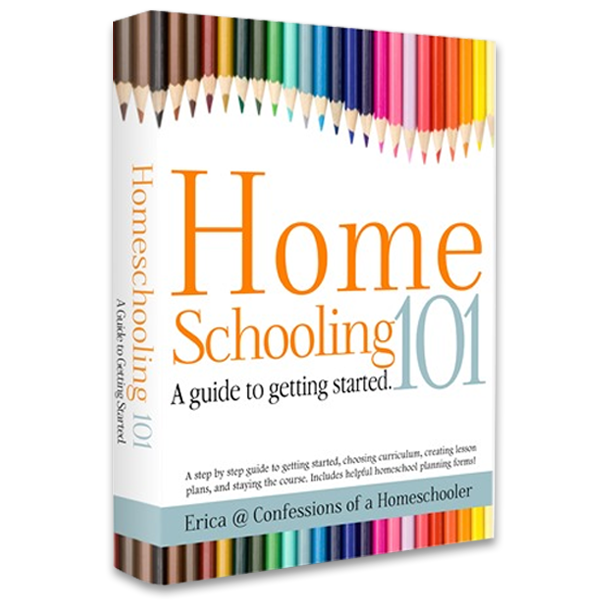 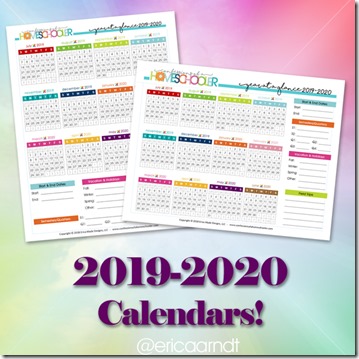 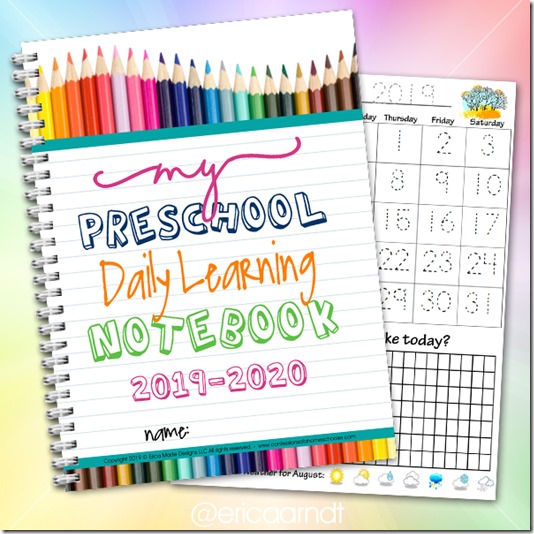 Welcome! My name is Erica Arndt and I am a Christian, mom, wife, homeschooler, YouTuber, Author, and Quilter too! I look forward to sharing our experiences with you! Click here for more information about OUR FAMILY here.